Showing posts with the label Nyesom Wike
Show All 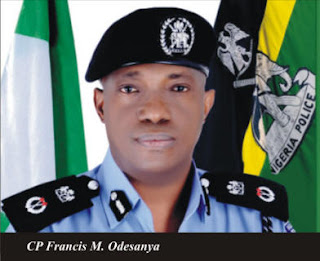 Seven remaining victims of the September 2, 2016 Kidnapping along Omoku/Elele axis of Rivers State have been rescued by the Rivers State Police.  This comes not later than a day after the escape of three other persons from the same kidnappers den. All 14 of them were kidnapped on September 2, 2016, Confirming the rescue of the oil workers, spokesman for the police in the state, Nnamdi Omoni, in a statement said the police smashed the hoodlums in the early hours of Sunday and rescued the abducted.  According to him, no ransom was paid.The victims are currently receiving medical attention at an undisclosed hospital. By this rescue all 14 kidnapped oil workers are out of captivity.The Police Commissioner, CP Rivers State  said that however, investigations is still on to unravel the circumstances surrounding the kidnap.
Post a comment
Read more
More posts